Christos Costarellos was born in Dusseldorf, Germany. He was introduced to the fashion world at an early age, as his parents were both working in this industry.  He studied fashion design at Dimitrelis School of Fashion in Greece and then theater costume design at the London College of Fashion in England.

The fashion house of Christos Costarellos was launched in the Greek market in 1998 with his first Ready-to-Wear line which was dedicated to the craftsmanship of moulage and couture techniques. From the beginning, Christos Costarellos has worked with an exclusive clientele who deeply appreciated the designer’s charisma in fine tailoring and finishing details. By 2000, his production line was enriched with two new ateliers, which provided the flow for the collections’ development and the unique bespoke creations.

In 2005, he joined the collective attempt of the Hellenic Fashion Designer’s Association, in the launch of Athens Fashion Week. His fashion shows gained great reviews and Christos Costarellos enhanced the Greek fashion scene with the quality of its production and special creative techniques.

The designer always blends his love for color and unique cuts in his distinct creations of Nouvelle Couture. He is inspired by the spirit of ancient Greek philosophy and infuses a breath of fresh air into his creations, thus creating movement and flow while interpreting the feminine elegance. A worldwide distribution network with more than 50 selling points around the globe such as Harrods, Moda Operandi and Harvey Nichols constitute the “ambassadors” of Christos Costarellos dignified presence in fashion industry!

The creative process I follow forms a bridge that connects elements from the past, making them
relevant to the present as they project ideas for the future.

From Us, For You

Sign up now and receive
10% off plus free shipping on your first order! 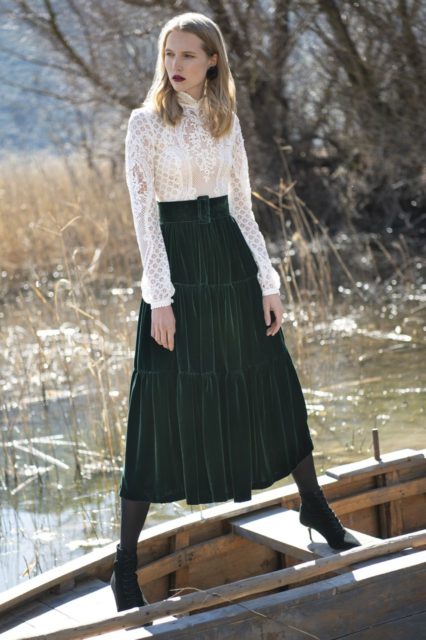 x
We use cookies to ensure that we give you the best experience on our website. If you continue to use this site we will assume that you are happy with it.OkPrivacy policy